Seek important information or advice from our expert and professional consultants. 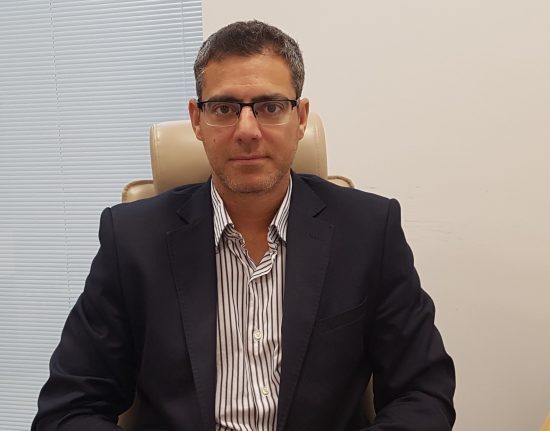 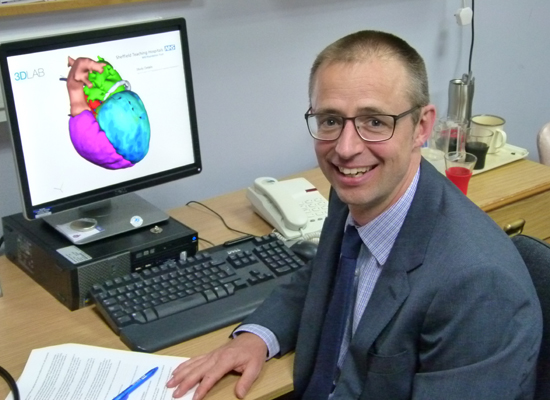 Medical treatment and ablation of heart rhythm disorders including complex arrhythmias such as atrial fibrillation and ventricular tachycardia.
Implantation of complex cardiac pacemakers and defibrillators.

Dr Andreas Kyriacou graduated from the University of Edinburgh in 2001 and in the following years he acquired clinical experience as a junior doctor in Edinburgh and London. In 2007, he was awarded the Walport Academic Clinical Fellowship in Cardiology by the NIHR and subsequently trained in Cardiology and subspecialised in Cardiac arrhythmias in prominent Heart centres in London.

He worked at St Marys and Hammersmith Hospitals of Imperial College Healthcare NHS Trust, where he also carried out research (awarded a 3-year clinical research training fellowship by the BHF) in complex cardiac pacemakers at the International Centre for Circulatory Health. He explored the physiological effects of complex pacing on heart function and developed treatments to improve patient outcomes. This work led to a number of high impact publications and was recognised by the European Society of Cardiology Heart Failure Association (Winner of the Young Investigator in Clinical Research, 2012) and the British Heart Rhythm Society (Runner up in the Young Investigator Competition, 2012). His research findings were presented in 2011 and 2012 at the ‘SET for Britain’ ceremonies, hosted by the Parliamentary and Scientific Committee at Westminster.

He concluded his training in cardiac arrhythmias at the Royal Brompton and Harefield Hospitals where he focused on the ablation of complex arrhythmias including atrial fibrillation and ventricular tachycardias in a variety of complex patient groups.

In 2015, he was appointed to the post of Consultant Cardiologist and Electrophysiologist at Sheffield Teaching Hospitals NHS Foundation Trust.

After graduating from Oxford, Dr Kelland completed General Medical Training in Newcastle, before gaining a British Heart Foundation funded PhD in Endothelial Function,  from the University of Edinburgh. He returned to the North East to train in Cardiology, sub-specialising in Electrophysiology and Devices whilst working at the Freeman, Newcastle and James Cook University (Middlesbrough) Hospitals. This was complemented by a Fellowship in the Royal Melbourne Hospital, Australia, working with Professor Jonathan Kalman. He took up his Consultant post in Cardiac Electrophysiology and Devices at the Northern General Hospital, Sheffield Teaching Hospitals Foundation NHS Trust  in 2012. He now performs over 250. Electrophysiological and Device procedures each year, dealing with all types of arrhythmia, included VT and AF, using the latest ablation techniques. 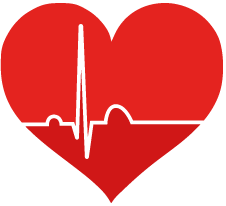 We are a dedicated group of cardiologists and allied health professionals aiming to deliver excellent care for patients with heart rhythm problems in Sheffield and the surrounding area of South Yorkshire and North Derbyshire.